Cause of death: Died in her sleep 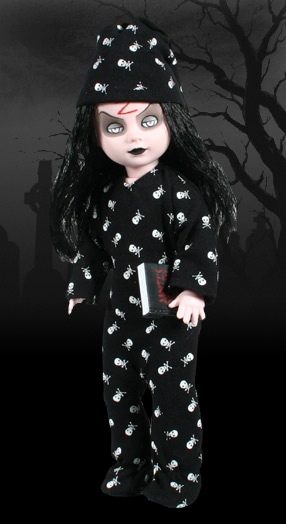 Now I lay me down to sleep,
I pray to hell my soul to keep.
I hope I die before I wake,
And am thrown into a pit of snakes.

Retrieved from "https://livingdeaddolls.fandom.com/wiki/Sloth?oldid=10991"
Community content is available under CC-BY-SA unless otherwise noted.